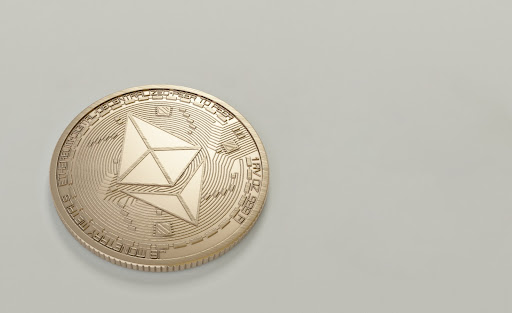 The Crypto world is a serious thing, as we all know by now. Lots and lots of news about it can be found all over the web. From basic questions like “what is cryptocurrency”, or “how to trade crypto” to complex ones such as “what is a pump and dump crypto” – everything is in online searches. The topic of this article was (and still is) very popular, so keep reading to find out why.

Sometime during the last year, Nvidia’s crew made a (dare we say) funny, but also serious mistake. We are pretty sure that someone got fired for this. Yikes! If you are in the crypto world for some time now, you have probably already heard about this “scandal”. In this look back, we will try to explain what happened in this driver mess and how Nvidia confirms it accidentally unlocked Ethereum.

What’s Nvidia got to do with cryptos?

First off, let’s start by mentioning a few things for those who are new in the market. Nvidia is a globally famous tech company that designs graphic cards for computers, and it’s a very strong player in the game. The GPUs made by Nvidia are used for gaming, mining cryptos, and other technically difficult PC operations.

Naturally, they’ve become popular amongst miners all across the world. At first, Nvidia was okay with that, they even came up with cards specially made for mining mostly Ethereum tokens. What happened next is that miners started buying these cards mercilessly, and the risk of graphic card shortage slowly became real.

What happened with the shortage?

The problem wasn’t only that there were more and more people interested in mining and struggling to get their GPUs. Gamers from all over the world also couldn’t get their hands on Nvidia’s graphic cards and therefore play more technically demanding games. The reaction of the company was serious.

In order to overcome the shortage of cards, they’ve decided to limit mining options so fewer miners get their cards. Sounds a bit paradoxical as they’ve probably made some serious cash from miners’ purchases. Nonetheless, the company was stoic about this decision.

There’s a thing called a hash rate, which may sound familiar to most of you readers out there. Just in case, let’s refresh the basics on hash rate. When you are mining for cryptos, you are essentially looking for a number that fits in the blockchain perfectly. This number is unique for every transaction, and cannot be calculated.

Now, you as a lucky miner get this number by letting your PC generate random numbers. It’s the only way. So, your PC needs to go through a massive amount of these numbers to find the one that fits. How many numbers can it generate in one second is your hash rate. The bigger the better, of course. It can be measured in MH (mega hash), GH (giga hash), or TH (tera hash) per second. If your rate is bigger than the current average rate, you have an advantage. 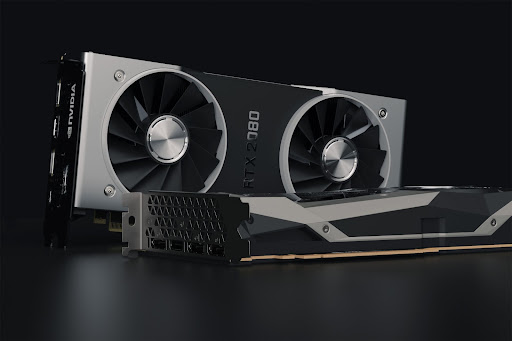 Your PC will generate more numbers than the average PC, therefore you will have a higher mathematical probability to find the needed number and make coins. This sounds peachy, right? Well, in order to have that, your PC needs to be strong as a rock. Here comes the Nvidia graphics. That brings us back to the beginning of the story.

How did Nvidia limit mining options?

Now, as we’ve previously stated, Nvidia decided to limit mining options. They did it by coming up with the Lite Hash Rate (LHR) cards. As their name states, their task was to limit your hash rate. The purpose of that was to “discourage” the miners by lessening their chances of getting the winning number.

That resulted in fewer miners buying their cards, which sounds odd as a marketing strategy. But, the gamers were back, as now they could get their hands on wanted cards (because they didn’t care about mining, limitations, etc.).

These limitations made mining for Ethereum coins practically impossible.

But, according to some sources, miners did find their way around it and still could make mining profitable for themselves.

How did Nvidia accidentally unlock Ethereum?

This strategy with LHR rates seemed to work well and settled the graphic card crisis. End of the story, everyone is happy (except some miners)? Not really. Now comes the funniest part of the story. Somehow, the speed limit code stayed in the driver, making it easily readable to anyone when accessing the driver settings.

This driver for Nvidia’s RTX 3060 card got updated as per usual, but the code ended up being accessible to anyone. And the crowd goes wild, of course. The Internet is a pretty small space when it comes to information. Every miner in the world soon knew about this and used the code to remove the hash limit on Ether mining. What’s also a bummer for Nvidia is that the code is now forever online, everyone can use it again and again.

Allegedly, the company stated that it wasn’t just the code that broke the limit on Ether mining. They’ve stated that something happened with the card’s BIOS, so the combination of that, the software issues and the driver were “responsible” for this mess. In other words, Nvidia confirms it accidentally unlocked Ethereum.

They quickly tried to solve this by removing the driver, but it already was all over the internet. After that, they decided to come up with a new driver that will bring back the limit on the hash rate, and also prevented the use of older drivers just in case.

There isn’t much info on what happened after. Seems like the company didn’t want to talk about this much, which is somewhat understandable. These types of mistakes can lead to great losses on a company level. Well, at least the miners were happy!

As the crypto world experiences a crash nowadays, the terrain seems a bit shaky. There is still a good prognosis for the market in general, and people still believe that the future of finance lies in cryptos. The question of the remittance industry disrupted by crypto, Tesla company accepting payment in cryptocurrencies, and such news still seem to be on a positive note for the crypto game.

But as a result of the recent market crash, the interest in buying GPUs also fell flat. According to Decrypt’s article, the GPU prices dropped by 15% in May. Now, we are not sure if this works for the selling companies such as Nvidia, but they sure did want to minimize the demand for GPUs. A year after the whole driver affair, their wish seemed to come true. Besides that, gamers all over the world are surely happy that they can now pay less for their new graphic cards.

Irene has been over and around. Her career shifts have gone from a fashion designer to an interior designer, and then eventually to graphic design and UX. She is now full-on digital: surf, write, draw, repeat. Proud member of the crypto community. Odds are you know her weird memes from subreddit channels.